It is the first time that a Senegalese solution has been selected as a winner of the WSA competition. Socialnetlink.org is a platform focusing on technology and media news for Senegal and Africa. The goal of the platform is to give a voice to entrepreneurs and increase the visibility of the Senegalese and African tech ecosystem. Basile Niane, a well-known blogger and TV figure of Senegal, is the founder and CEO of socialnetlink.org.

WSA promotes and recognizes the uniqueness of digital innovation with social impact worldwide. The WSA 2015 list of winners offers a great variety of innovations – from mobile learning for STEM education to citizen participation platforms.

The WSA Chairman, Prof. Peter A. Brucks, states: “To drive meaningful and relevant digital innovation, you have to connect people […]. This year’s winners are an excellent selection matching local solutions to local needs. […]”.

The WSA winners were selected by a jury of international experts in two rounds from 386 nominations from 86 countries. Each UN member state is eligible to nominate one product per category for the World Summit Award. This way any nomination results from a national pre-selection prior to the international WSA jury. The pre-selection for Senegal was organized by MobileSenegal and a local event with all the selected projects was organized in July in collaboration with Mobile Monday Dakar.

The 40 winning projects will be honoured at the World Summit Award Global Congress in Shenzhen, China, in February 2016.

The next WSA competition will be launched in June 2016 and will focus on mobile solutions for the Sustainable Development Goals (SDG).

About the WSA
The World Summit Award is a global initiative within the framework of the United Nations World Summit on the Information Society (WSIS). It evolves in collaboration with UNESCO, UNIDO and UN GAID. WSA is the only ICT event worldwide that reaches the mobile community in over 178 countries.

This post is adapted from a paper that was published in the Journal of Procedia Engineering, Volume 107, 2015, Pages 463-469 and in the 2015 Conference on Humanitarian Technology: Science, Systems and Global Impact Conference (HumTech). The complete paper is available here (http://www.sciencedirect.com/science/article/pii/S1877705815010577).

Considering the large number of mobile subscribers and the growing market in Africa, local developers and entrepreneurs with the right set of skills have an important role to play in the creation of mobile services solving local problems in health, education, agriculture, and citizen participation. Who is/will training/train them? Where will they learn? Very few multi-year capacity building initiatives on mobile technology exist in the region. Incubators often do not have this type of offering. Universities are too slow in changing their curriculum. MOOC courses did not disrupt education as expected. Competitions and hackathons organized by corporations and other institutions are good ways to learn technologies but their focus is too narrow. To think further ahead, it is important to wonder: Who will teach the next technologies? Wearable? Internet of Things? Blockchain? Etc.

We have been working in Senegal since 2008 through the MobileSenegal project (http://mobilesenegal.org) to build capacity in mobile technology. We witnessed the changes and evolved our offering. We take a holistic approach and favor intensive training sessions focusing on technical, design, soft, software engineering, and entrepreneurship skills. Our training emphasizes project-based learning. We rely on the support of an active ecosystem that we gather in two meetup groups: Mobile Innovations Dakar (http://www.meetup.com/mobileinnovationsdakar) and Mobile Monday Dakar (http://mobilemondaydakar.org). 131 mobile apps were developed by 392 participants (296 males and 71 females) in boot camps, courses and competitions between 2009 and 2013.

What is the impact of MobileSenegal? We administered a survey that was sent to actors of the tech ecosystem. 163 participants to our activities answered the survey (45 complete answers). We systematically analyzed the mobile solutions that were designed throughout the years (between 2009 and 2013).

Impact on participants and the community

Our findings show that participants are trained with skills that are valuable in the Senegalese job market and MobileSenegal responds to a specific need in the Senegalese tech ecosystem that is not covered by other initiatives.

Only 9 apps were released in Nokia Store and Google Play and 2 apps were piloted in Senegal (out of 131) after mentoring from MobileSenegal. Participants mentioned that time deficiency, studies, and impossibility of registering for a developer account without a credit card were reasons that kept them from publishing their apps. In addition, as explained earlier, publishing an app was not one of their priorities when participating in activities.

We are currently looking at new models to sustain our initiative though intensive training of instructors, and new models of teaching to accelerate the release of enterprise and consumer mobile applications and train more participants at once. Stay tuned! Great things are coming!

We thank all the participants of MobileSenegal activities for their involvement and feedback. We are particularly grateful to Amdane Samb and Landry Ahouansou for their work. We also thank our sponsors since 2009: VentureWell (ex-NCIIA), Google, IBM, WARC (West African Research Center), and Neurotech. 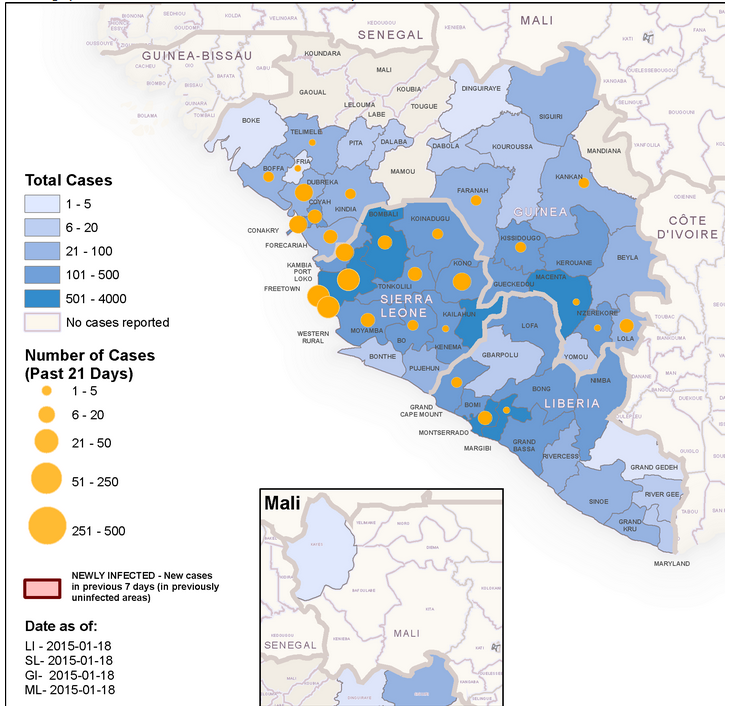