The Mobile Monday Dakar team invites you to the first edition of Momo Dakar 2015, on Monday, May 11th at 6:00 PM at Jokkolabs Dakar.

Meeting the demand of the next two billion subscribers who want to use a smartphone instead of a feature phone is a real challenge.

Mozilla is a non-profit organization whose objective is to promote the web and make it accessible to all. With Firefox OS, Mozilla is aiming at moving new users to an open web ecosystem.

Two employees of Mozilla will present the Firefox OS project and answer your questions about the launch of the KLIF smartphone, the first Firefox OS phone launched in Senegal, in partnership with Orange Senegal / Sonatel.

– William Quivigier: William is a Global Community Manager at Mozilla. He is responsible for hundreds of volunteer contributors to the Mozilla project. He is founder of the “Mozilla Reps” that aims at training Mozilla official ambassadors in more than 90 countries. You can follow him at: http://somethin-else.org.

– Rakesh ‘arky’ Ambati: Technologist, programmer and artist, Arky is a Community Manager at Mozilla focusing on Africa and Asia for the team responsible of localizing all products and web sites (including Firefox) for Mozilla (L10n). You can follow the blog of Arky at: http://playingwithsid.blogspot.com.

Assane Seck has been at the center of the mobile ecosystem in Senegal as an entrepreneur and philanthropist. There is not one person working in mobile who did not know him and his well-known, communicative smile. He left us too early and we will miss him. He created Djanoa, an SMS Cloud Solution for Senegal. 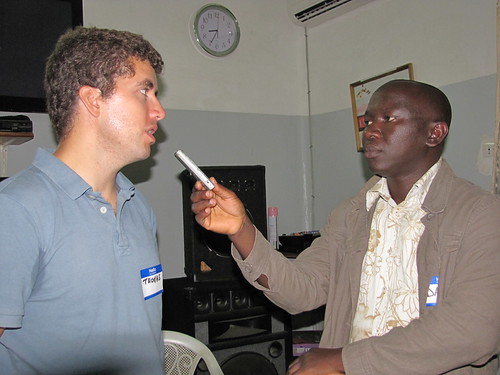 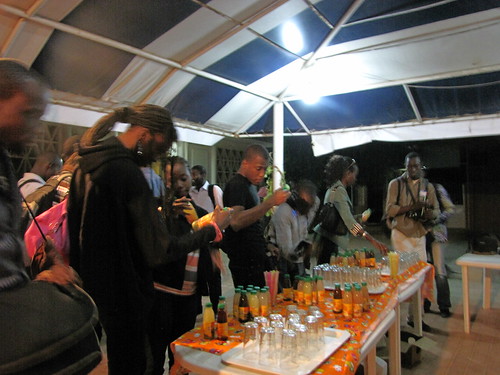 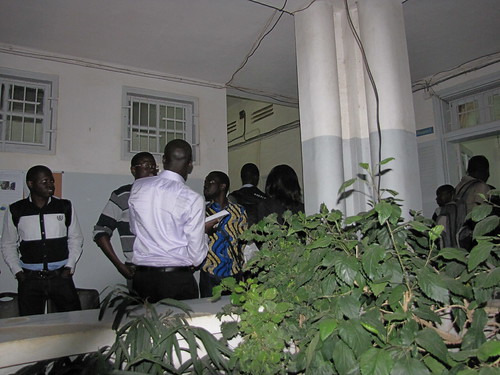 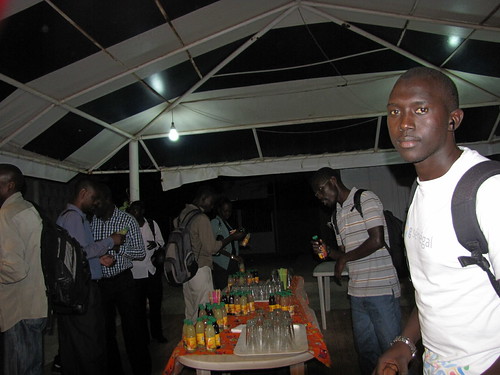 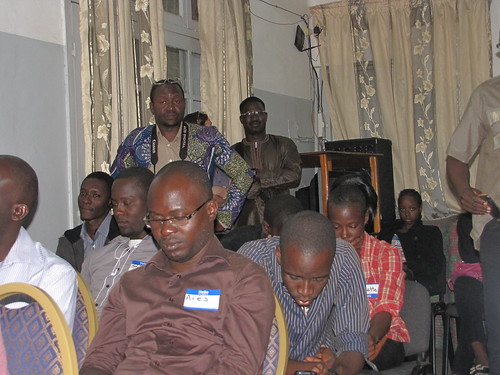 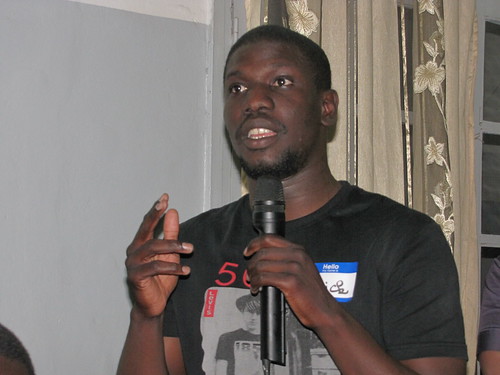 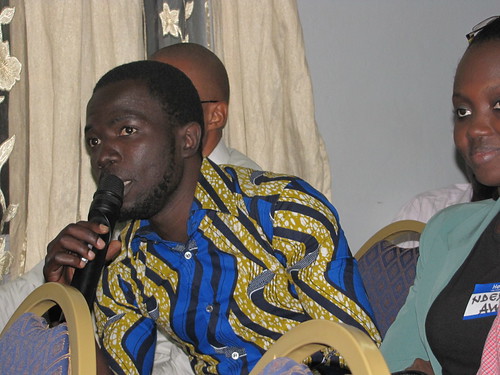 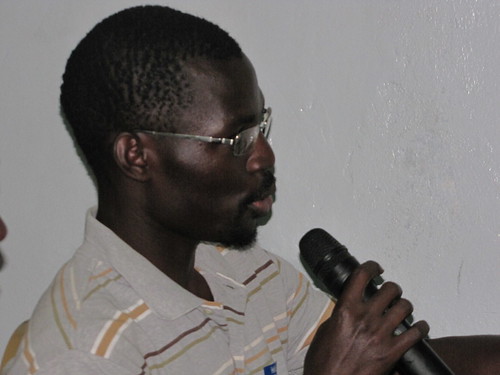 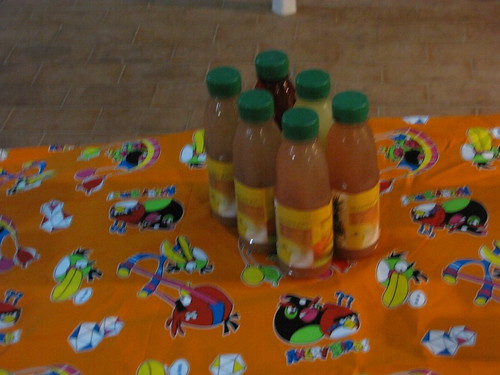 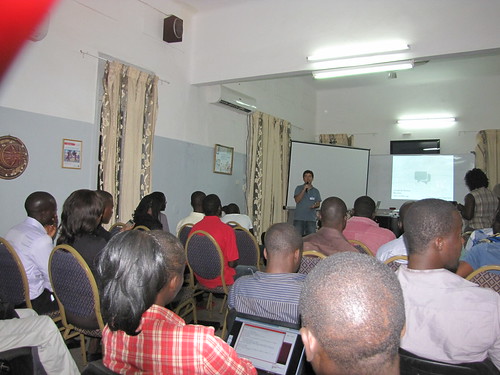 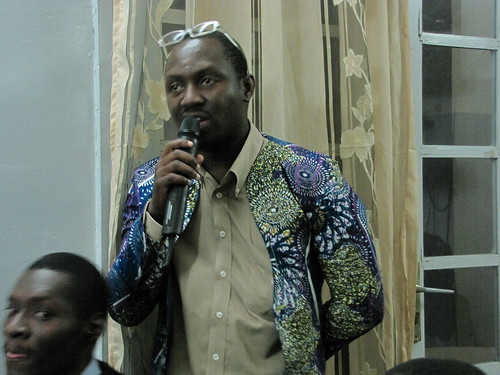 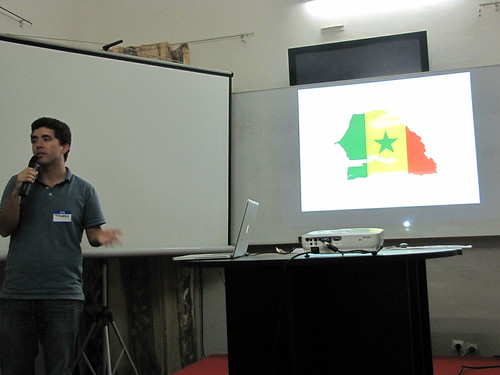 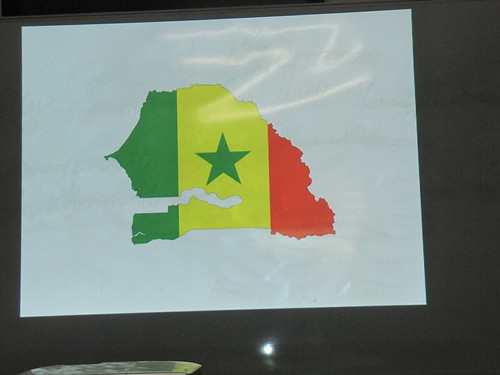 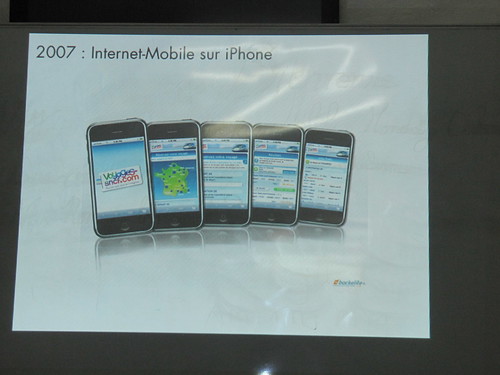 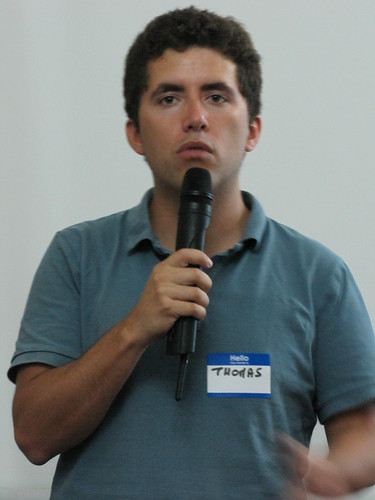 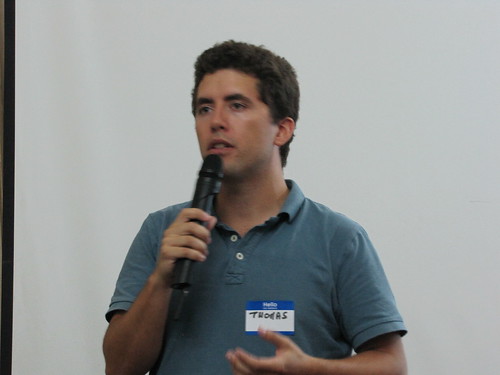 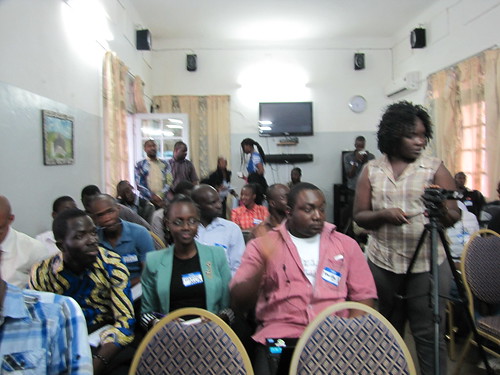 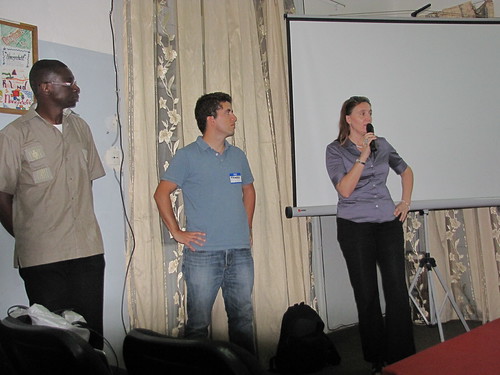 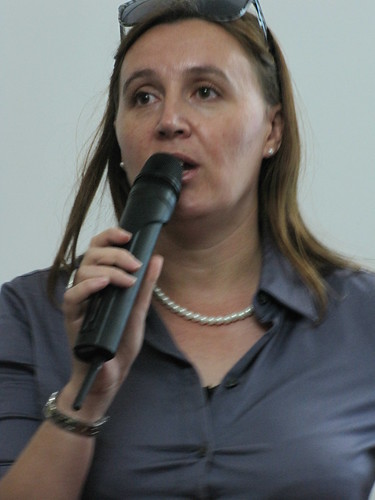 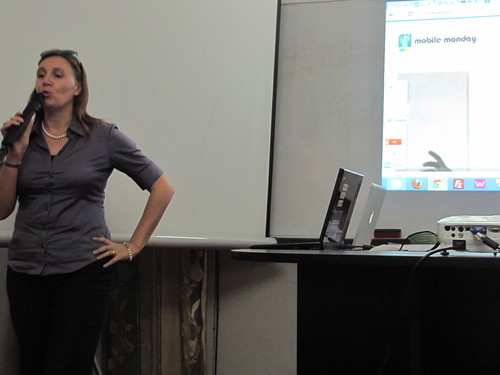